Time: The Role of Time In Our Lives 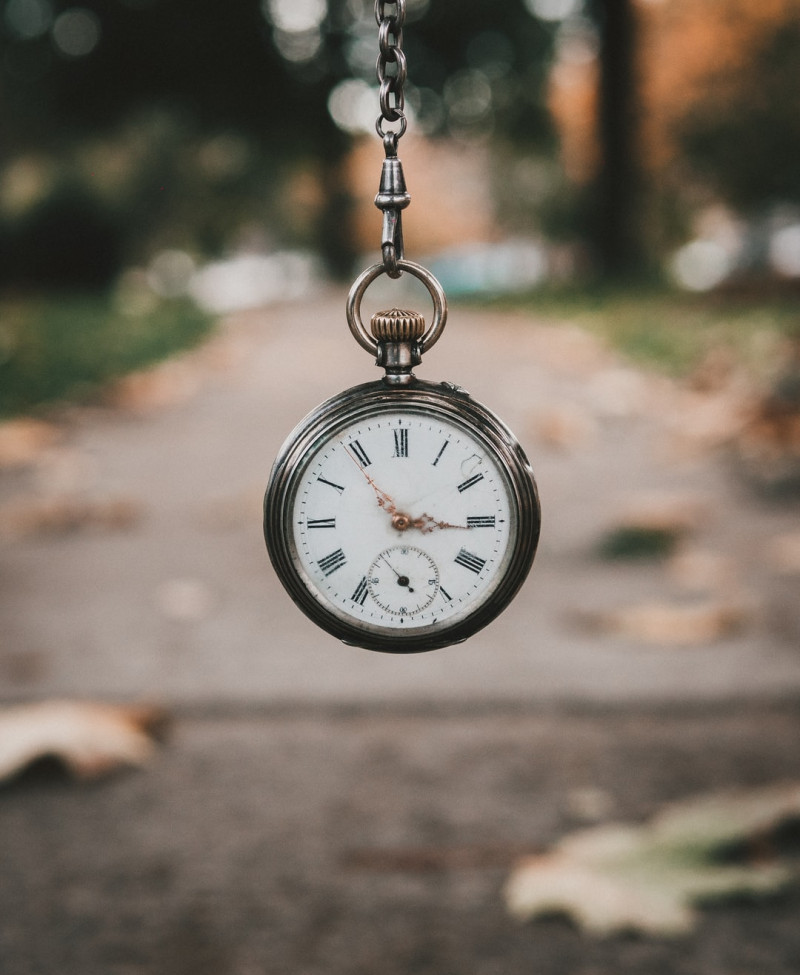 The Concept of Time

The Role of Time in our lives appears to escape the recognition of many people. You may wonder why? I asked a friend to explain to me his concept of time. He directed my attention to his wrist watch and a table clock sitting on a table near-by. Obviously he misunderstood the question was my first assumption to what he did. I was obliged to explain my question and then my concept of time. I’m listening.

So I went on to tell him that Time does not mean a table clock or wrist watch. These devices are time keepers. They tell the position of things in a twenty-four-hour period making up a day. A table clock is visible, designed and built by human beings but time is immaterial and created by the Almighty Creator to be the determining factor in all living things’ lives and all events. On further consideration of my friend’s answer to my question, I came to the conclusion that it was due to ignorance and not forgetfulness. Should any person be surprised considering how humans treat and regard most of the Creator’s free gifts!

An example of one of the many free gifts of the Creator of All Things is the air all living things breathe in. Air is free, and abundantly supplied. And no living thing can do without it even for a fraction of a second. Is it not true that many human beings pay little or no attention to it not to talk of recognizing its importance. Is it any wonder that my has no concept of time not to talk of being aware of the role of Time in our lives. Simply go through your memory lane and try to find any action that does not involve time. It is not possible. Using a human being as an example of a living thing, let’s consider some actions a human being must perform to exist on earth. It takes time to conceive a fetus, carry and nurture the child in the womb. It takes time to give birth to a child, and nurture it. To eat, it takes time to get the food, prepare and eat it. A human being needs time to rest, sleep, visit friends, shower, etc. A seed needs Time to germinate, grow into a plant, shrub or a tree. You get the idea. This means that there is nothing a living thing does or happens to it that does not involve Time. Which explains the role of time or the importance of time in our lives.

But we know or need to know that time is earthly and universal. Therefore it is reasonable to believe that the Creator, (God in English language) is not bounded by time. How can one show that this is a true assertion? Consider the time, money, and the number of people that made building of one pyramid possible in ancient Egypt. The pyramid is miniscule and insignificant compared to the size of the earth. If time is involved, how many millions of years would it have taken to build our earth? The number of earth-like objects in existence is in the millions.

Then, it would be obvious that the Creator, God would not have completed building the earth yet if time was involved. You know the rest. This is another reason it makes sense to believe that God is not bounded by time. The Alfa and Omega does not ‘work’ but creates or does anything impossible to a living thing. He wills and it happens. Nobody has seen the Creator working in His office or farm. Nobody has seen God cooking or eating food, drinking water or beer, etc. These are earthly activities. To avoid digression, I will come back, some other time to discuss the claim that humans can do the work of or can help God in His ‘work’.

A good question here is, “Why was Time ceated?” Put differently, what would be the effects of having no time? Living things will not exist. Why? Time is required for anything on earth to become what it was created to be. Without Time a seed will not grow into a plant or tree. It would not be possible to conceive a baby, not to talk of the baby growing to an adult. The Sun’s rays take time to reach our earth to perform its essential functions. It would spell disaster if there was no time for the sun’s rays to reach the earth. Plants and the animals that depend on the sun for their existence will cease to exist. There is time for every thing – time to eat, sleep, work, etc.

Considering all these facts, it makes sense to believe that Time is the most important creation among the free gifts of God. It is tempting however, to think that the brain and the senses may be the the most important considering the fact that without them living things can’t function, no events can take place. But without Time none of these phenomenon will exist in the first place. Showing that time is the most essetial to living things.

Like other visible and invisible creations of God, humans beings also take for granted Time that plays most essential role in all living things lives

You need to upload your images manually to the element if you want to load them from your website. Otherwise you will need to connect your real Instagram account via API.

TIME OUT A SECOND LOOK AT NATURE!

In a world made by a perfect Creator, why do bad things happen to us? Why are so many people lost to domestic violence, shootings, and drug addictions? Why have human interactions become rife with lies and selfishness, and why are we continuing to poison our planet? In other words, how did these evils enter our otherwise beautiful Earth? 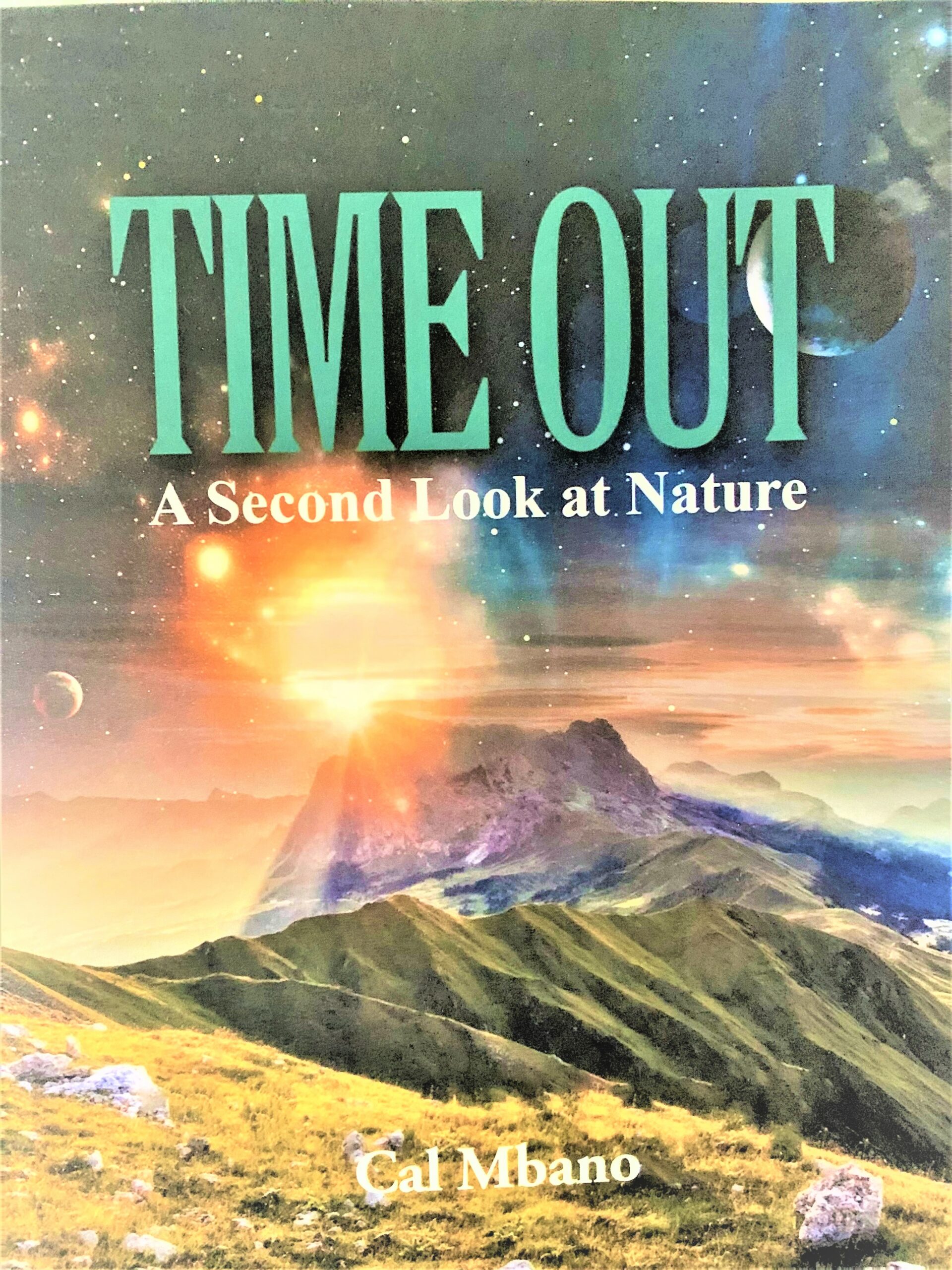 Sidebar
Start typing to see products you are looking for.